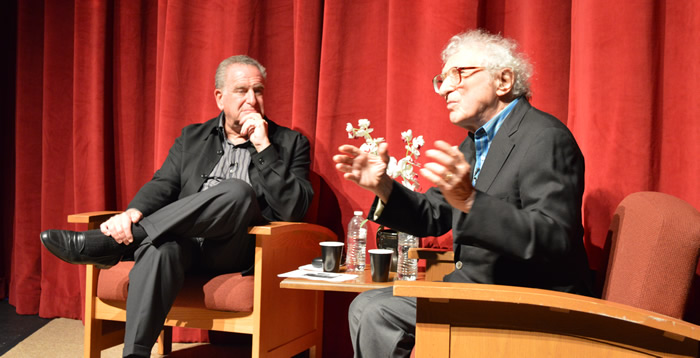 NJTF/HTII has recognized many remarkable individuals and organizations with its Lifetime Achievement Award. The award memorializes their contribution to jewish cultural identity and the power of theater in Holocaust awareness.

We thank them and invite you to become part of the NJTF/HTII Second Decade Legacy Fund.